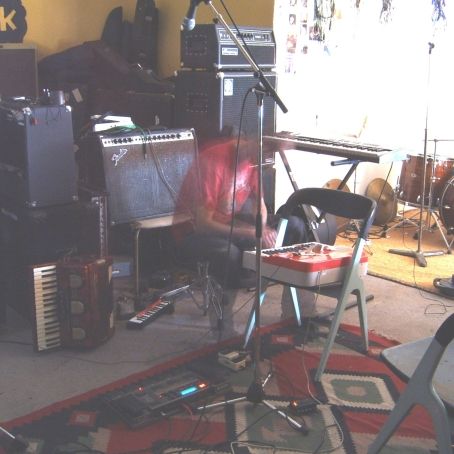 The Cat Box Quartet was a loose collective centered around Marc Kellaway and specialing in friendly, melodic electronics with or without vocals. The name dates back to 2002, where Marc decided to split his output into two projects; Exquisite Russian Brides for the droney, noisy, semi-abstract stuff, and The Cat Box Quartet for the things more resembling a form of pop music. The roots of 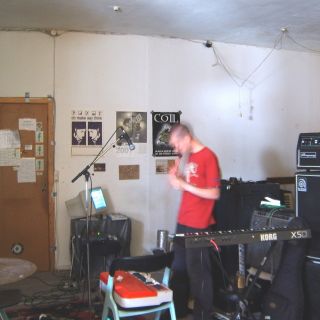 the muisc lis as far back as 1999, where he used the name Mox as am all-round label for his output.

"A song of bells and vinyl cuts" (with Vinyl Dog Joy) on Danelectro (Mammut Records), 2003